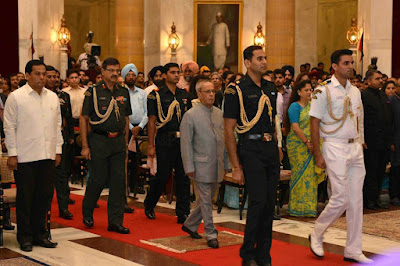 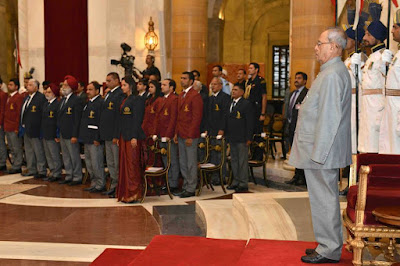 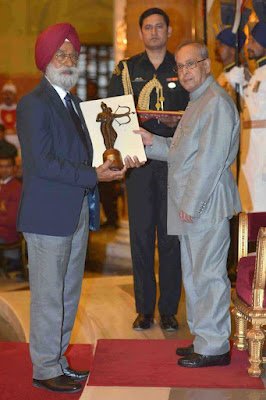 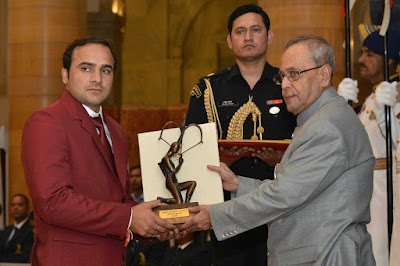 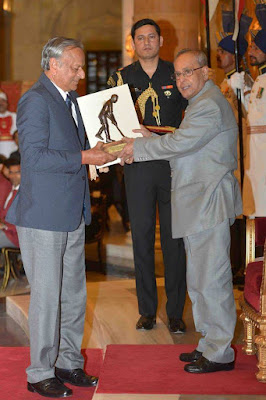 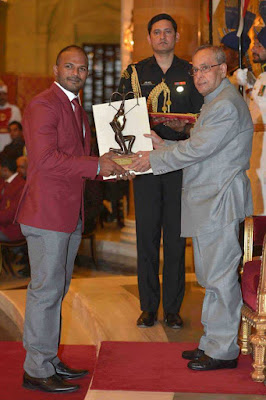 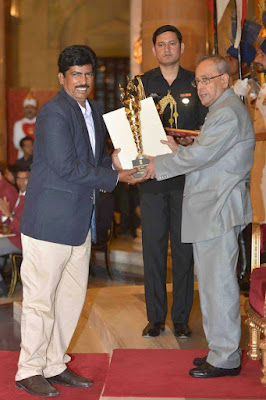 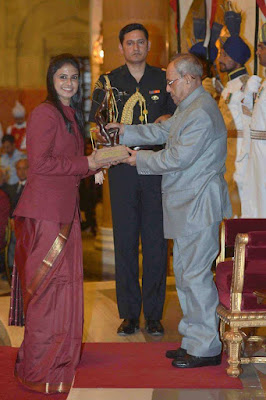 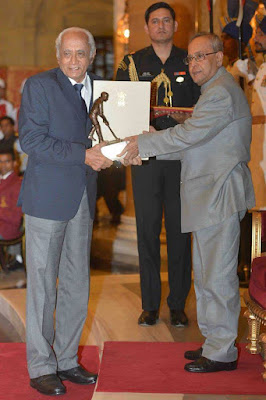 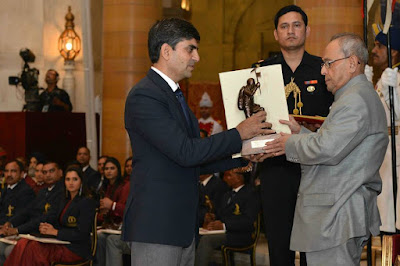 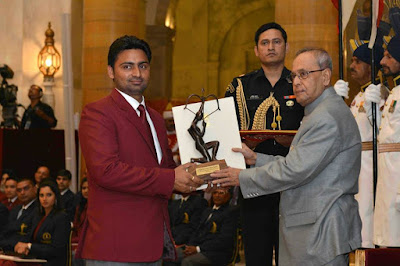 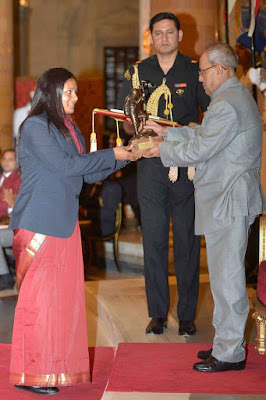 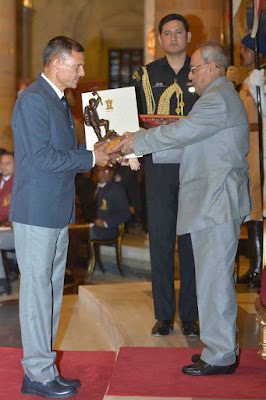 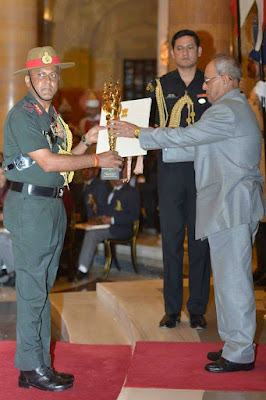 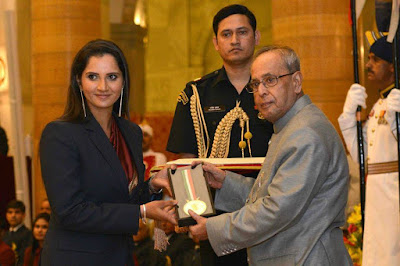 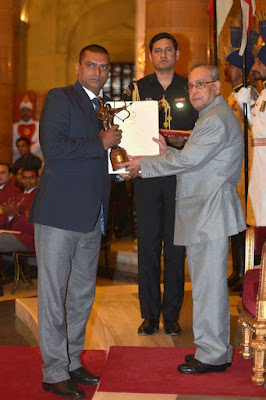 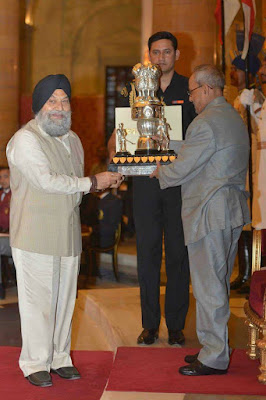 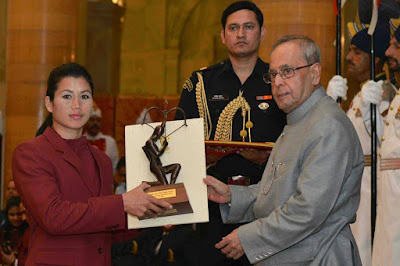 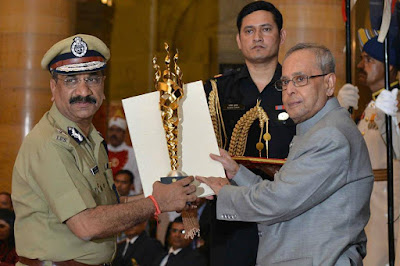 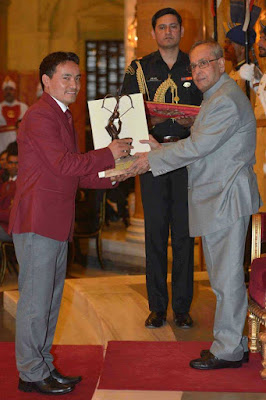 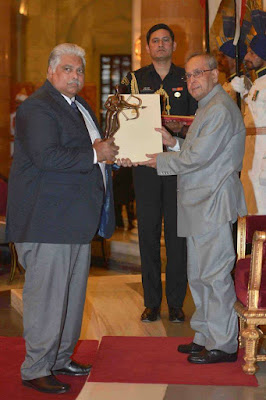 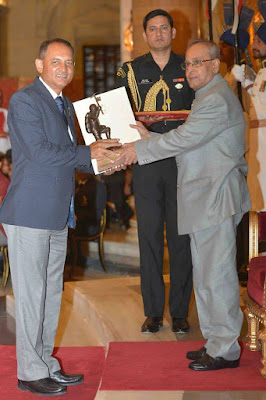 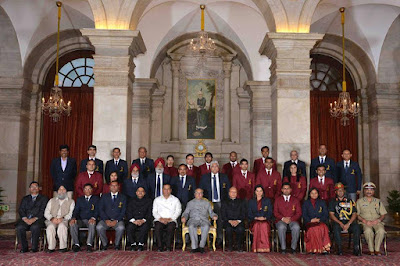 Posted by Ministry of Skill Development, Entrepreneurship, Youth Affairs and Sports at 01:21 No comments:

We celebrate 110th birth anniversary of hockey wizard late Major Dhyan Chand as the National Sports Day. Major Dhyan Chand who was undisputedly world’s best hockey player and always remembered for his magical playing ability and his contribution of winning 3 Olympic gold medals (1928 Amsterdam, 1932 Los Angeles, 1936 Berlin) for the Nation. He scored 1000 goals from 1926 to 1948. We feel proud to celebrate National Sports Day on this great persona’s birth anniversary and salute all the sportsmen and particularly women who have brought glory to the country and enhanced the pride of our nation. 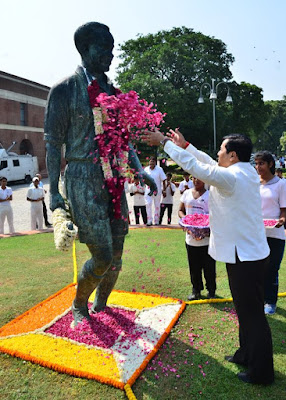 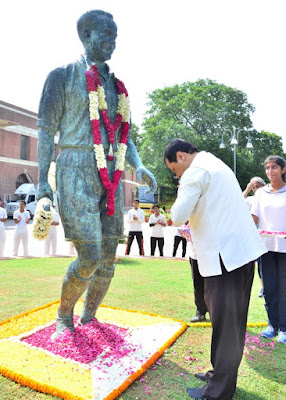 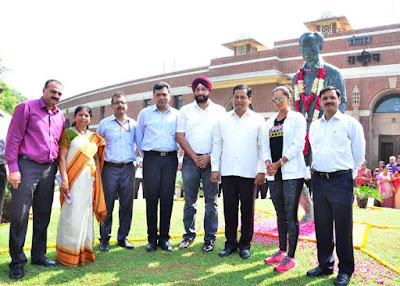 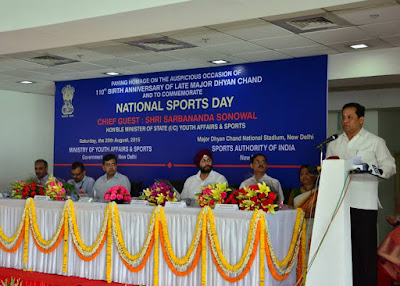 Posted by Ministry of Skill Development, Entrepreneurship, Youth Affairs and Sports at 00:24 No comments: